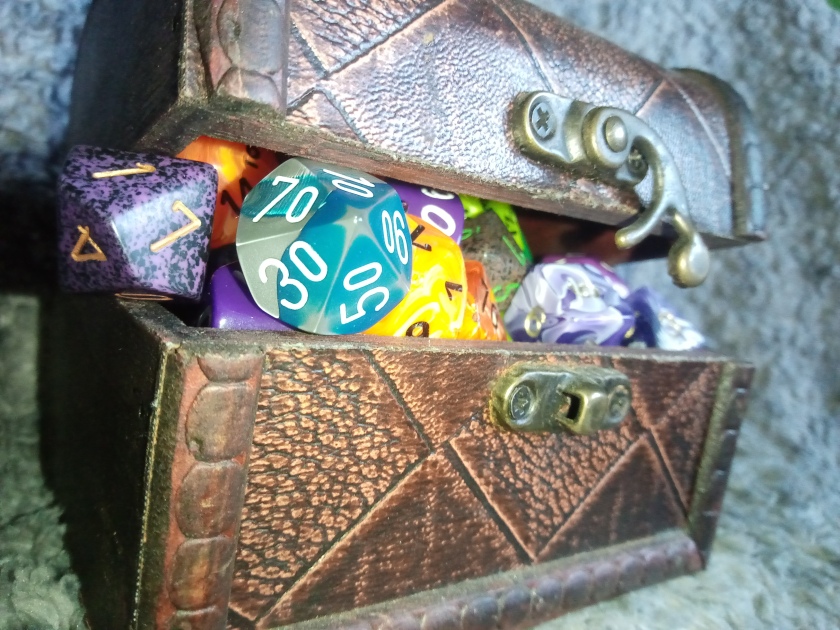 This one’s going to be a bit shorter than the rest, but I just want to give you a quick run down of why I think Tabletop Gaming (or any gaming for that matter) and history work so well together.

You ask most people what they thought of History at school, and they’ll say it was really boring and they didn’t pay much attention. You ask someone if they want to play Rome, or an ancient Greek or Viking tabletop Campaign and they’re all up for it. And you want to know the reason why? Gaming is fun, school is boring. The issue stands though, with the historical inaccuracies of some of the games, be them tabletop or console/PC, that are on the market right now, so what can we do to change that?

This brings me to a bit of shameless self-advertising (if that’s even a thing on my own blog?)

Though in its very early days at the moment, I’m currently working on a project called Promethean Kind, part of which is a world building wiki style database of ancient civilisations and cultures for Worldbuilders of any ilk to use as a research base for their ‘ancient and unique’ worlds. Alongside this we will also be hosting a web-show of interviews with DM’s, Authors, Screen Writers and so many more about the where’s why’s and how’s of worldbuilding and their approaches to research and the like, as well as many other suprises yet to be announced.

Our aim is to provide worldbuilders with the information they need in clear, concise, non-academic ways to enable them to develop historically accurate and culturally sensitive worlds, so people can explore the wonders of the history of our world in fun and interactive ways. As I said, it’s early days at the moment but you can follow us on twitter @PromethenKind for more updates as and when they come.